The Project: Gambler's Fallacy - 9 pitches (5.13b) up the face of the Diamond on Longs Peak

This summer, our July was largely focused around missions on the Diamond. Connor and I spent many days up there - getting in shape for the altitude, re-familiarizing ourselves with the style of climbing, and dialing in efficiencies - all with the goal of sending Gambler’s Fallacy (5.13b, 9 pitches).

The first day on the route, I attempted it ground up but it quickly became apparent that I needed time to learn the beta and figure out the finicky gear on the upper crux pitches. So, we spent two days working the top four pitches. I sent each one on micro trac several times and felt fairly confident about my chances of a successful redpoint attempt. 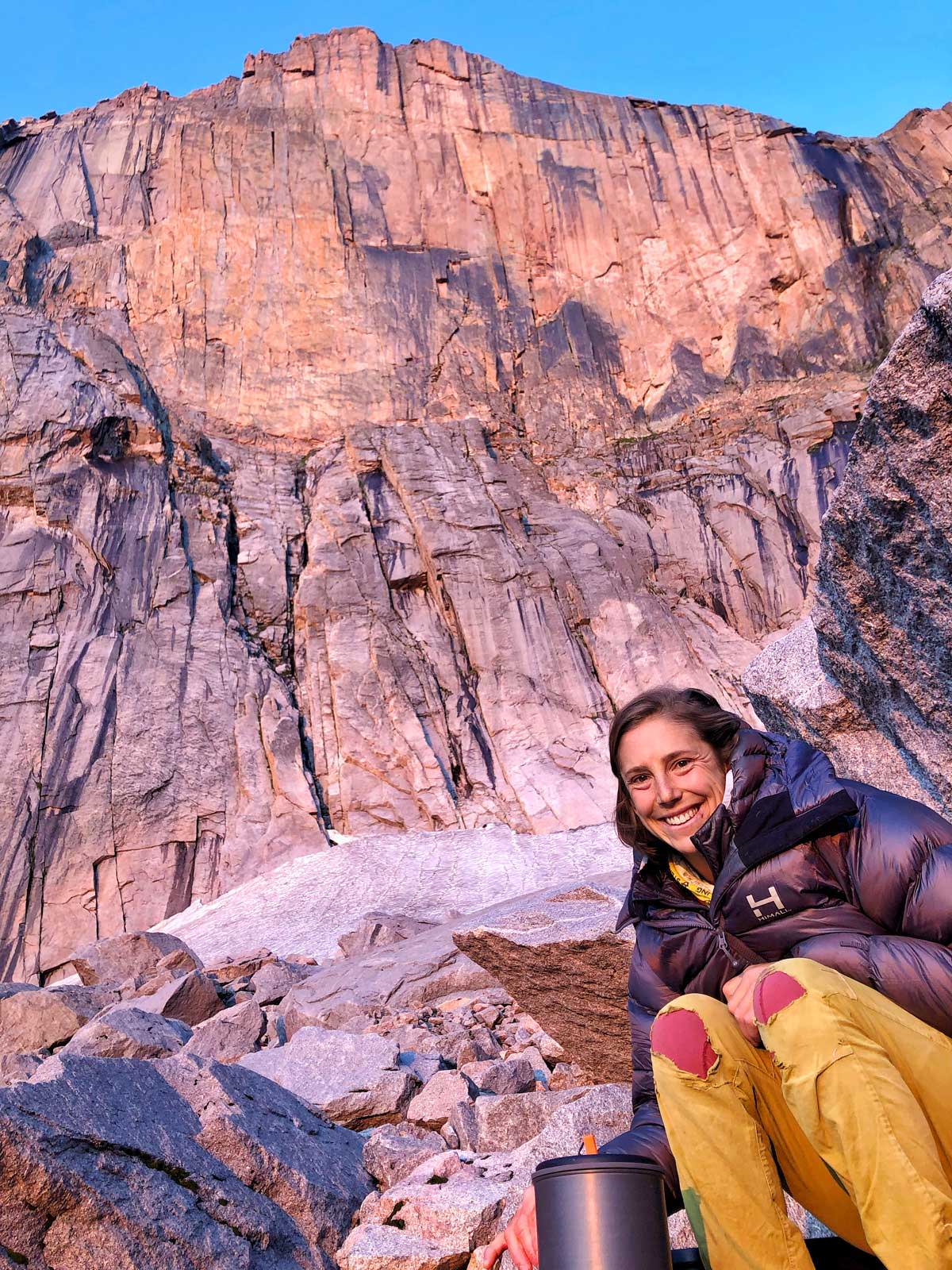 The first five pitches went smoothly. Despite some wetness, I was feeling psyched and fairly confident. I sent the 5.13b pitch first go and Connor quickly dispatched it as well. Then we looked up… the next pitch (5.12b) was completely soaked. But we were still on the send so I had to try. I successfully battled my way up but expended far more energy than I had hoped. Continuing upward, I pulled the roof of the 5.13a pitch and fought to recover before my personal crux of the whole route - a thin seam with technical footwork and difficult gear. I dug deep and gave it my best but slipped right at the end. Noooo! I considered trying again, but realized the last pitch (5.12d) was currently featuring an active waterfall. Despite a valiant effort, today would not be the day.

Our window of opportunity was short as plans to leave town were quickly approaching. The forecast was suboptimal, but we had to give it a shot! On the hike up the evening before, we waited out a two hour rainstorm and almost decided to bail on the whole adventure. We stuck it out though and woke up the next morning ready to rip…?

We will be away from CO for a few weeks, but are hopeful the Diamond season will last long enough this year for us to give it another shot!? 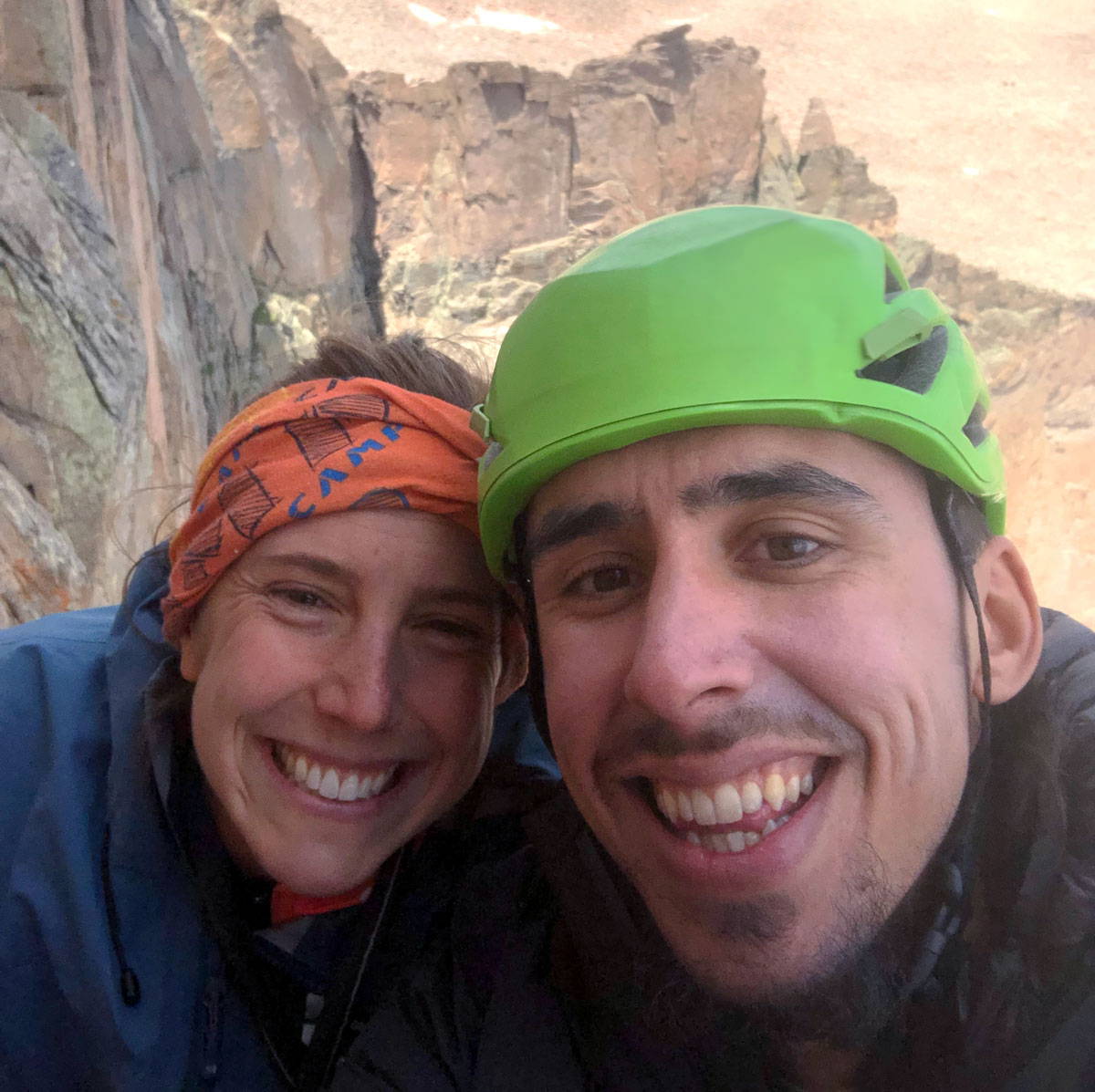 Amity Warme and her husband Connor.